Foreigner Gearing Up for a 40th Anniversary Tour Finale 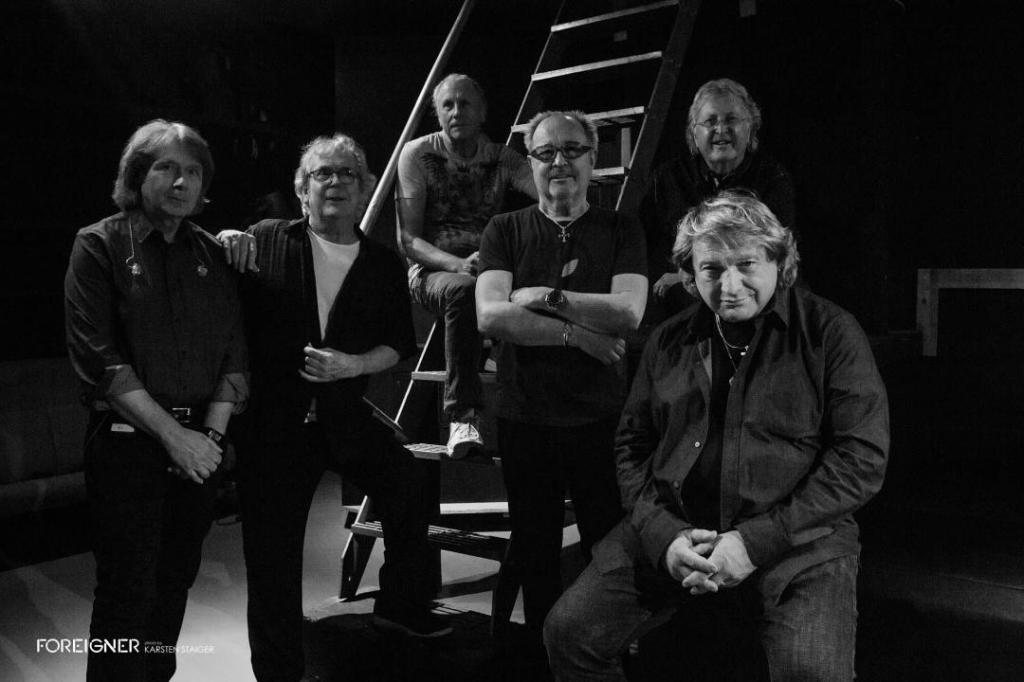 Here’s a sneak peek of rehearsals as Foreigner gears up for the ultimate 40th Anniversary Tour Finale when they will be joined on stage by original members Lou Gramm, Dennis Elliott, Al Greenwood, Ian McDonald and Rick Wills for two sold out shows at the Soaring Eagle Casino & Resort, MI on October 6th and 7th. 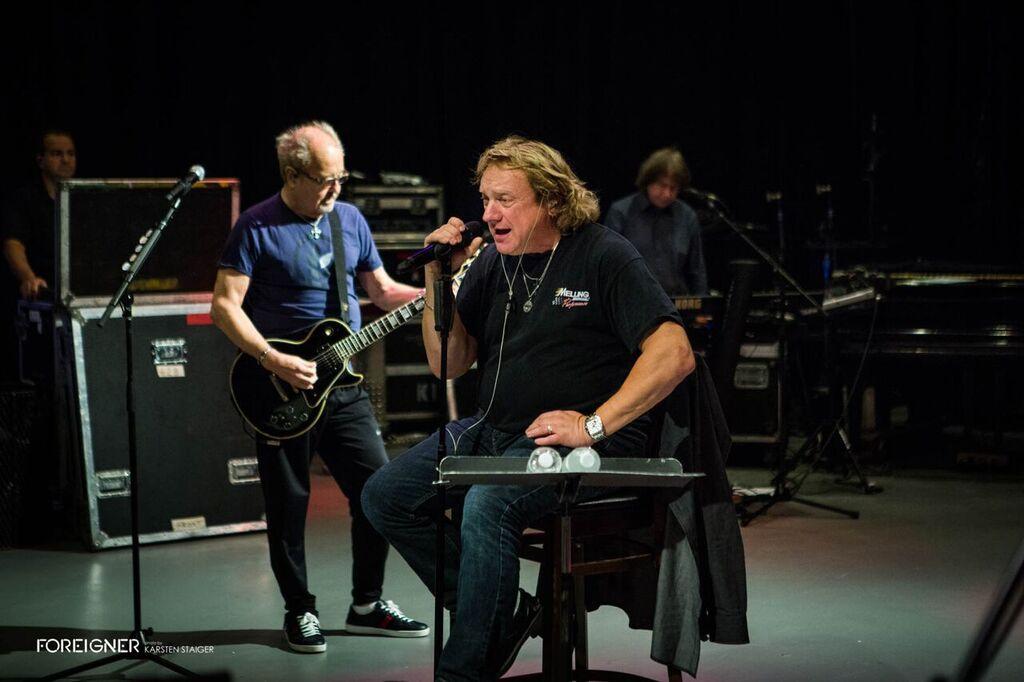 One of the highlights of FOREIGNER’s 40th anniversary tour was a handful of surprise appearances by original band members at various stops along the tour. Inspired by these individual appearances, FOREIGNER will be joined by original members on stage for two night special event on October 6th & 7th at the Soaring Eagle Casino & Resort in Michigan for the ultimate toast to 40 years of rock and roll. This special event will be recorded for a forthcoming 2018 TV special, DVD and accompanying album release.

Says Foreigner’s leader and founder Mick Jones, “Playing alongside Lou, Dennis, Al, Ian and Rick again certainly brought back some special memories and we decided it would be the ultimate celebration to join together on one stage, and give the fans the best possible farewell to our 40th Anniversary.”