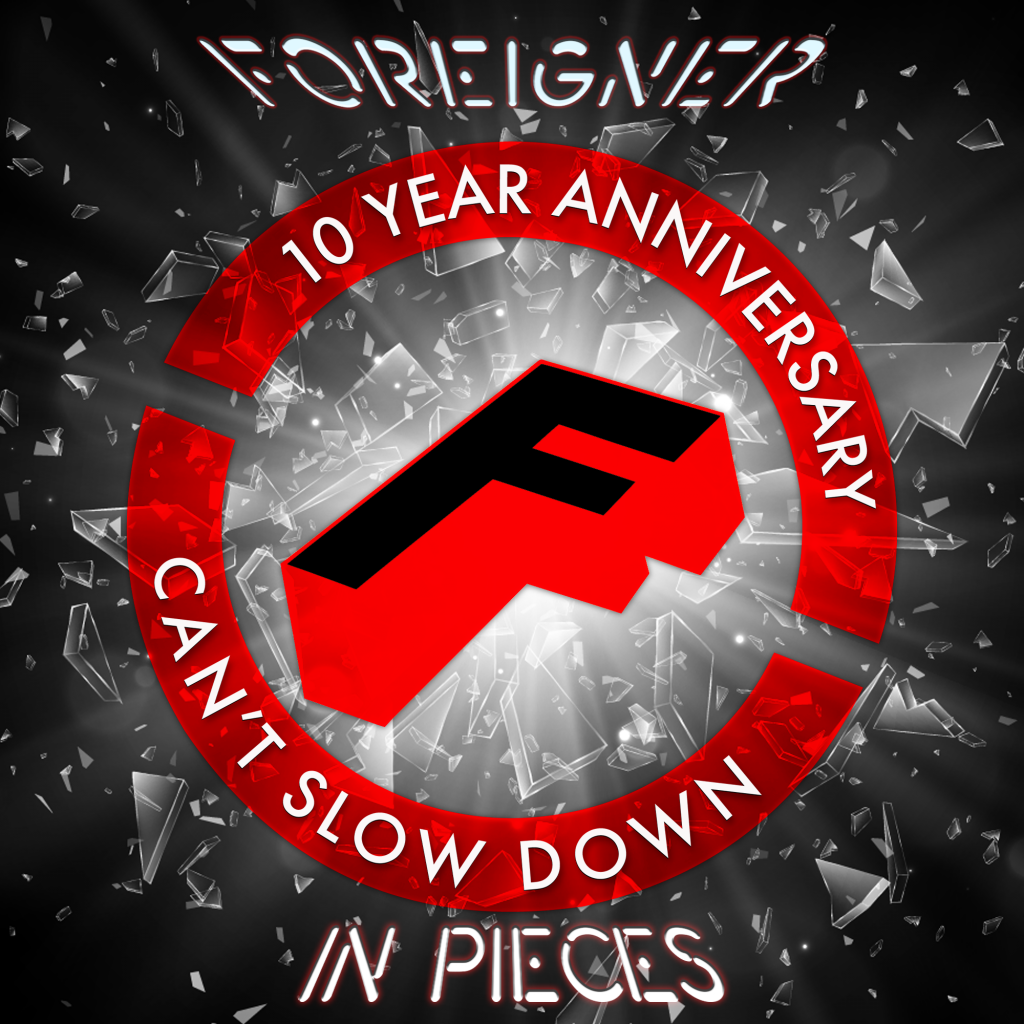 On the 10 Year Anniversary of monumental FOREIGNER album Can’t Slow Down, the band is celebrating by re-releasing one of the album's standout tracks, “In Pieces.” The first studio album by FOREIGNER after Mick Jones reformed the band with lead singer Kelly Hansen at the helm on vocals, 2009’s Can’t Slow Down entered the Billboard chart in the Top 30, driven by two Top 20 radio singles “In Pieces,” and “When It Comes To Love.” “In Pieces,” a longtime Jones favorite, will now be available Friday, December 13th on all digital services including Spotify.